How Obama outmaneuvered hardliners and cut a Cuba deal 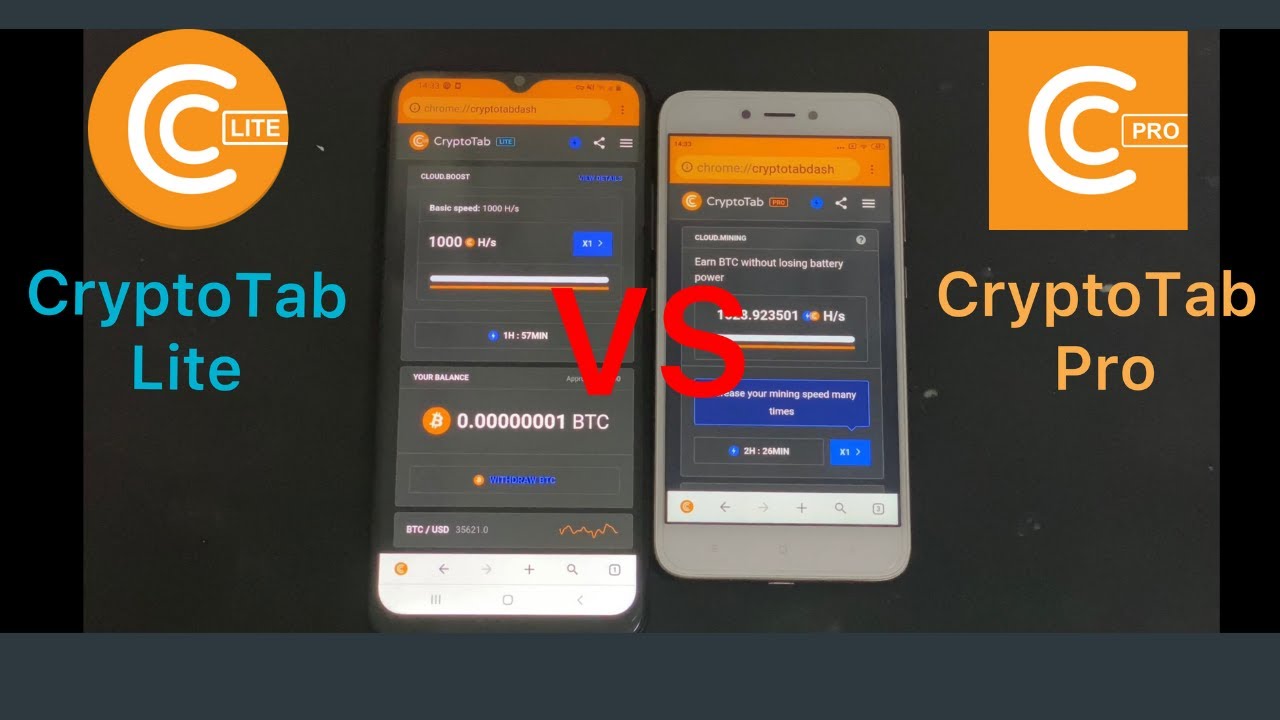 How Obama outmaneuvered hardliners and cut a Cuba deal

WASHINGTON/MIAMI, March 23 (Reuters) – The December breakthrough that upended a half-century of U.S.-Cuba enmity has been portrayed as the fruit of 18 months of secret diplomacy.

But Reuters interviews with more than a dozen people with direct knowledge of the process reveal a longer, painstakingly cautious quest by U.S.President Barack Obama and veteran Cuba specialists to forge the historic rapprochement.

As now-overt U.S.-Cuban negotiations continue this month, Reuters also has uncovered new details of how talks began and how they stalled in late 2013 during secret sessions in Canada.Senior administration officials and others also revealed how both countries sidelined their foreign policy bureaucracies and cb.run how Obama sought the Vatican’s blessing to pacify opponents.

Obama’s opening to Havana could help restore Washington’s influence in Latin America and give him a much-needed foreign policy success.

But the stop-and-start way the outreach unfolded, with deep mistrust on both sides, illustrates the obstacles Washington and Havana face to achieving a lasting detente.

Obama was not the first Democratic president to reach out to Cuba, but his attempt took advantage of – and carefully judged – a generational shift among Cuban-Americans that greatly reduced the political risks.

In a May 2008 speech to the conservative Cuban-American National Foundation in Miami, Obama set out a new policy allowing greater travel and remittances to Cuba for Cuban-Americans, though he added he would keep the embargo in place as leverage.

“Obama understood that the policy changes he was proposing in 2008 were popular in the Cuban-American community so he was not taking a real electoral risk,” said Dan Restrepo, then Obama’s top Latin America adviser.

Six months later, Obama was validated by an unexpectedly high 35 percent of the Cuban-American vote, and in 2012 he won 48 percent – a record for a Democrat.

With his final election over, Obama instructed aides in December 2012 to make Cuba a priority and “see how far we could push the envelope,” recalled Ben Rhodes, a Deputy National Security Advisor who has played a central role in shaping Cuba policy.

Helping pave the way was an early 2013 visit to Miami by Obama’s top Latin American adviser Ricardo Zuniga.As a young specialist at the State Department he had contributed to a 2001 National Intelligence Estimate that, according to another former senior official who worked on it, marked the first such internal assessment that the economic embargo of Cuba had failed.

He met a representative of the anti-Castro Cuban American National Foundation, and young Cuban-Americans who, according to one person present, helped confirm the waning influence of older Cuban exiles who have traditionally supported the half-century-old embargo.

But the White House wasn’t certain. “I don’t think we ever reached a point where we thought we wouldn’t have to worry about the reaction in Miami,” a senior U.S.official said.

The White House quietly proposed back-channel talks to the Cubans in April 2013, after getting notice that Havana would be receptive, senior U.S. officials said.

Obama at first froze out the State Department in part due to concern that “vested interests” there were bent on perpetuating a confrontational approach, said a former senior U.S.official. Secretary of State John Kerry was informed of the talks only after it appeared they might be fruitful, officials said.

Cuban President Raul Castro operated secretly too. Josefina Vidal, head of U.S. affairs at Cuba’s foreign ministry, was cut out, two Americans close to the process said.Vidal could not be reached for comment.

The meetings began in June 2013 with familiar Cuban harangues about the embargo and other perceived wrongs. Rhodes used his relative youth to volley back.

“Part of the point was ‘Look I wasn’t even born when this policy was put in place  We want to hear and talk about the future’,” said Rhodes, 37.

“THE CUBANS WERE DUG IN”

The secret talks were almost derailed by Havana’s steadfast demand that Obama swap the “Cuban Three,” a cell of Cuban spies convicted in Miami but considered heroes in Havana, for Gross.

Obama refused a straight trade because Washington denied Gross was a spy and the covert diplomacy stalled as 2013 ended.

Even as Obama and Castro shook hands at the Johannesburg memorial service for South African leader Nelson Mandela, the situation behind the scenes did not look very hopeful.

“The Cubans were dug in  And we did kind of get stuck on this,” Rhodes said.

Rhodes and Zuniga spent more than 70 hours negotiating with the Cubans, mostly at Canadian government facilities in Ottawa.

By late spring 2014, Gross’ friends and family grew alarmed over his physical and psychological state.The White House and the Cubans knew that if he died in prison, repairing relations would be left to another generation.

With Gross’ mother, Evelyn, dying of lung cancer, the U.S. government and his legal team launched an effort to convince the Cubans to grant him a furlough to see her.

That bid failed, despite an offer by Gross’s lawyer Scott Gilbert to sit in his jail cell as collateral.

But a turning point had occurred at a January 2014 meeting in Toronto.The Americans proposed – to the Cubans’ surprise – throwing Rolando Sarraff, a spy for Washington imprisoned in Cuba since 1995, into the deal, U.S. participants said.

The White House could claim it was a true “spy swap,” giving it political cover.But it took 11 more months to seal the deal.

Castro did not immediately agree to give up Sarraff, a cryptographer who Washington says helped it disrupt Cuban spy rings in the United States.

And Obama, stung by the outcry over his May 2014 exchange of five Taliban detainees for U.S.Army Sergeant Bowe Bergdahl, was wary of another trade perceived as lopsided, according to people close to the situation.

He weighed other options, including having the Cubans plead guilty to the charges against them and be sentenced to time served, according to the people.

Gilbert worked with the Obama administration, but urged it to move faster.From his vantage point, the turning point came in April 2014, when it became clear key Obama officials would support a full commutation of the Cuban prisoners’ sentences.

“TEARS IN OUR EYES”

Obama hammered home his opposition to a straight Gross-Cuban Three trade, two people present said. Durbin, in an interview, said he “raised the possibility of using the Vatican and the Pope as intermediaries.”

Pope Francis would bring the Catholic Church’s moral influence and his status as the first pontiff from Latin America.It was also protection against harsh critics such as Cuban-American Sen. Robert Menendez.

Leahy persuaded two Catholic cardinals to ask Francis to raise Cuba and the prisoners when he met Obama in March. The Pope did so, then wrote personal letters to Obama and Castro.

“What could be better than the president being be able to tell Menendez or anybody else, ‘Hey, The Pope asked me?'” a congressional aide said.

The deal was finalized in late October in Rome, where the U.S.and Cuban teams met separately with Vatican officials, then all three teams together.

Rhodes and Zuniga met the Cubans again in December to nail down logistics for the Dec. 17 announcements of prisoner releases, easing of U.S.sanctions, normalization of U.S.-Cuba relations and Cuba’s freeing of 53 political prisoners.

Gilbert was aboard the plane to Cuba that would bring Gross home. Landing at a military airfield, Gilbert met Cuban officials who had been in charge of Gross for five years.”Many of us from both countries had tears in our eyes,” Gilbert said.

Castro and Obama, whose Cuba policy still faces vocal opposition from anti-Castro lawmakers, will come face to face at next month’s Western Hemisphere summit in Panama.Aides have dared to imagine that Obama could be the first U.S. president to visit Cuba since Calvin Coolidge in 1928.

Leave a reply Click here to cancel the reply